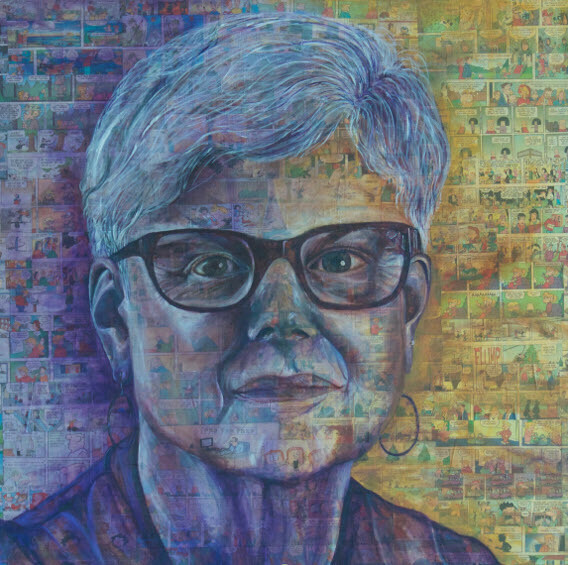 Kathleen was born in Kamloops, BC and raised in the interior of BC. She received her art education in the Kootenay School of Art in Nelson, BC and after completing her post secondary education, moved to Manitoba in 1982.

Kathleen taught visual art in both junior and senior high in BC and Manitoba for twenty - nine years. During that time she was able to learn, through workshops and courses, and teach many aspects of the visual arts.

Kathleen started exhibiting her work in 1985 with fellow teacher and artist Judith Panson. Since that time, Kathleen’s work has been on exhibit at several galleries and juried art shows. Her work can also be found in private collections in both Canada and the United States.

Kathleen’s work reflects a realistic, yet imaginative style with her first passion being the beautiful and sometimes harsh landscapes of South Eastern British Columbia. Since moving to Manitoba her subject matter expanded to the back alleys of Winnipeg and the prairie landscape, then into other areas of Canada and the United States with her travels around North America.

Kathleen still resides in Winnipeg with her husband Grant. She continues to paint a wide variety of subject matter, experimenting in mixed media in her drawings, paintings and prints, her favourite subjects being the diversity of the terrain and people of Canada. Most recently Kathleen has been delving into the fibre arts with both wet felting and needle felting.